A Benefit of Aging 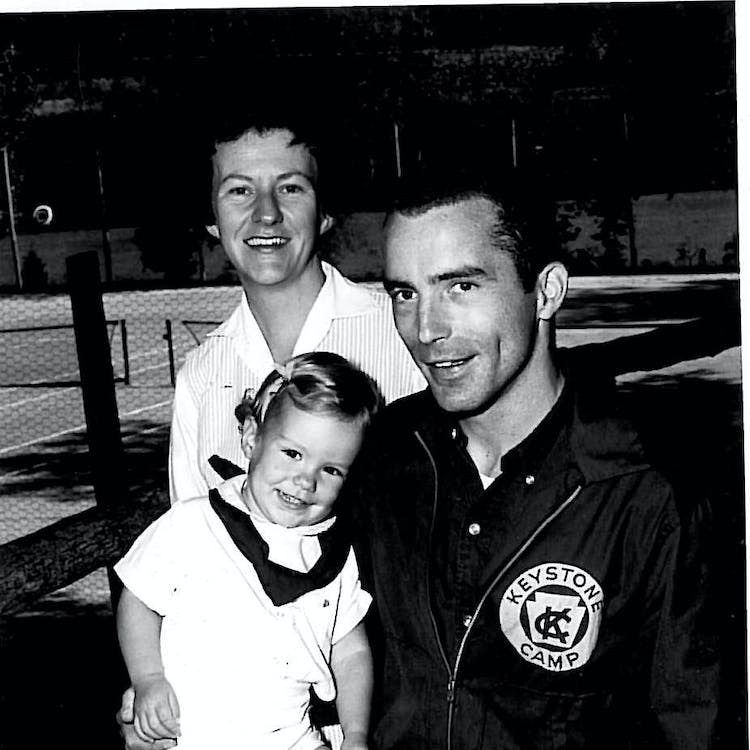 I am so fortunate to have just finished my 36th summer running Keystone Camp. What is also very special is the fact that I am the fourth generation of my family to do so. Keystone is a small camp, and throughout my life, one of the greatest benefits of growing up on the property with my grandmother and my parents was the time spent hearing stories from the past. I learned great tales of earlier times and of stand out campers. Like myself, both my grandmother and my father knew the name of every girl in camp. They often knew the parents as well, and our lives would intertwine as we traveled for camp or in the many winters my family spent living in Jacksonville, Florida, where the idea for Keystone originally began on property that is now Episcopal High School. When I lived in Jacksonville, I doubt a day went by when I did not make a Keystone connection with someone. My father had taught school in the off-season, and many of his students were Keystone campers in the 1960’s. 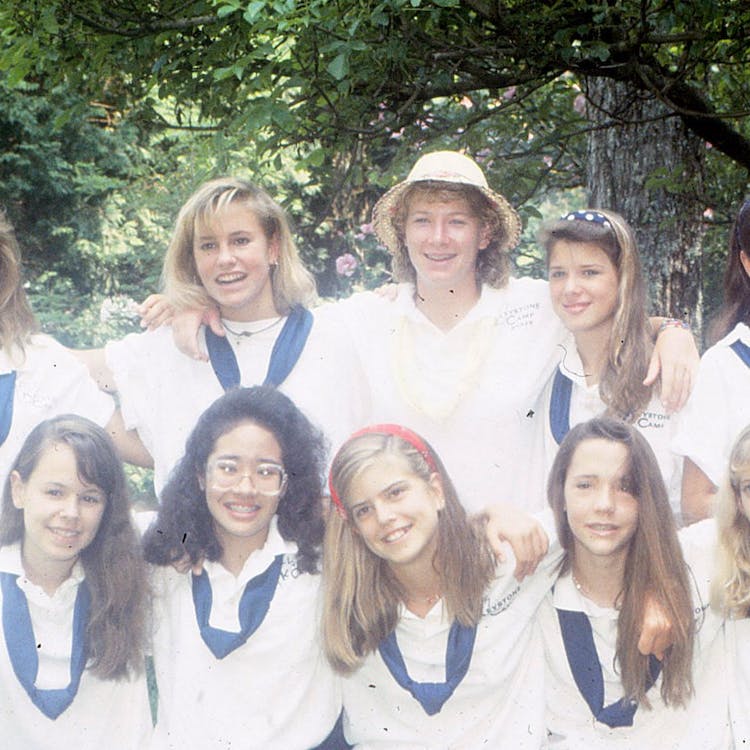 So many of the girls who attended Keystone in my early years as director are now parents. It is so rewarding for me to see this next generation come to Keystone. I love being able to sit with a current camper and tell her ways she reminds me of her mom. Our current alumnae campers go back up to 4 generations, and the 5th is on the cusp.

We are sharing a great photo of the 4 generation McGowan-Means-Madden family and a photo of many of our alumnae with their daughters from our July session this year. I just love seeing our alum moms on camp opening or closing days visiting with their old camp friends and finding out that their daughters are cabinmates! This makes the years and the gray hair worth it!

Page, the Executive Director and Owner, grew up at Keystone and spent her summers as a camper, counselor, and Head Counselor before taking over the Director’s position. Page currently lives at Keystone with her husband and three children.